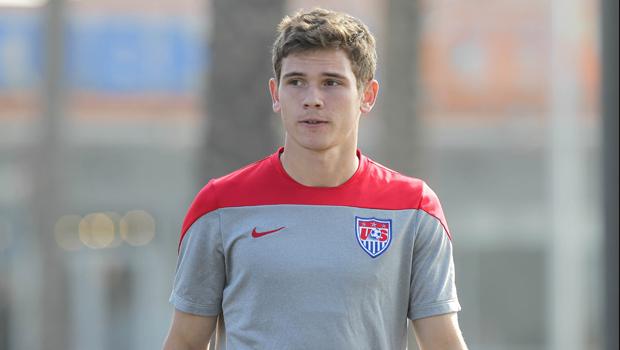 The first U.S. Men's National Team camp of 2015 comes to a close Sunday as the Americans host Panama at the StubHub Center in Carson, Calif. Coming off a 3-2 defeat in Chile last week, Jürgen Klinsmann's side looks to end the camp on a high note with a positive result on home soil.

Crew SC's Wil Trapp is one of several new faces in the USMNT camp, earning his first Senior Team cap against Chile. Despite the influx of new players, Trapp says a result against Panama is the main focus on Sunday.

"The goal is to win the game," Trapp said over the phone. "We understand it’s a new group of guys, but we’ve been together for a while now. We didn’t get a result in Chile when we probably could’ve won the game or at least tied it.

"Getting a result against Panama is paramount."